In out of season period you can reach us by phone during these times.

What are you looking for?

A fifteen minute drive along the old Austrian road from Vis to Komiža in the middle of the vineyards of the same name, will take you to the village of Plisko polje. Around twenty people live here throughout the year and are occupied with viticulture and olive growing and a few fishermen can also be found here. In the village the Roki farming family is well known and close to their farm is a real cricket pitch. Further ahead, in a westerly direction, during the Second World War there used to be a Yugoslavian airdrome, marked with red and white pillars which were placed between the vineyards of bugava and kuč. 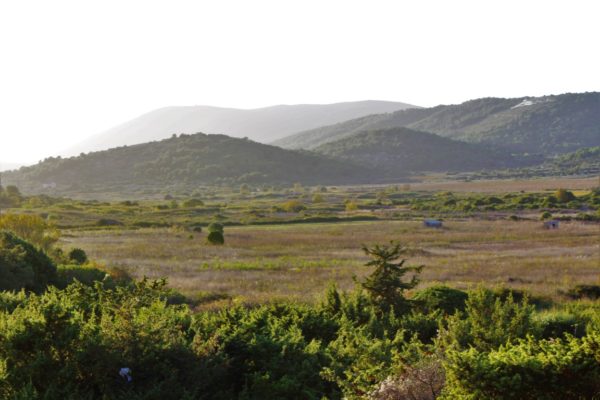 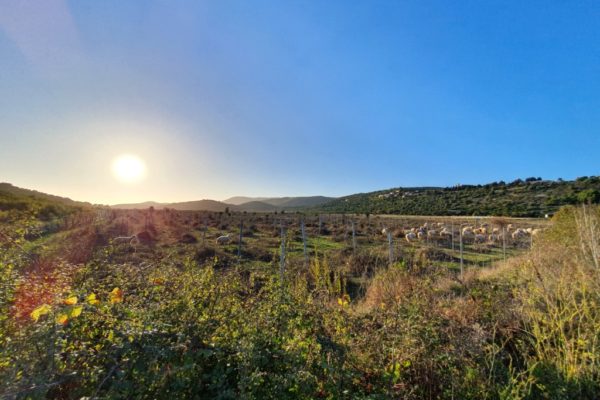 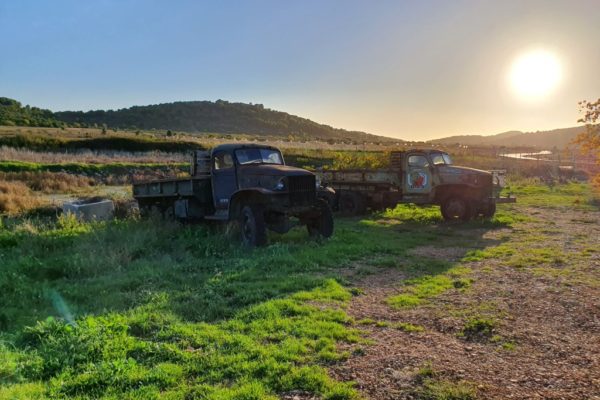 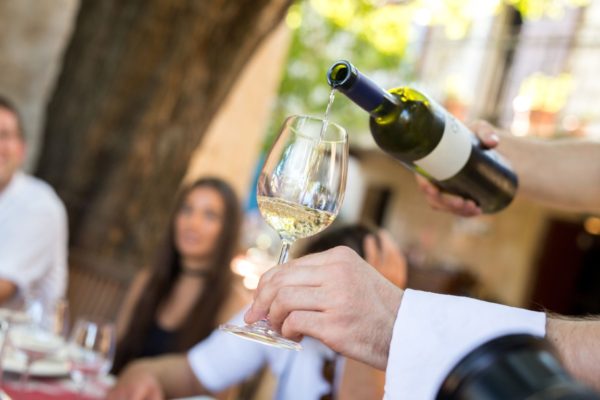 Center of the Vis island

Sir William Hoste, one of three cricket clubs in Croatia was founded here in 2002.

Tours that include visit to Plisko Polje 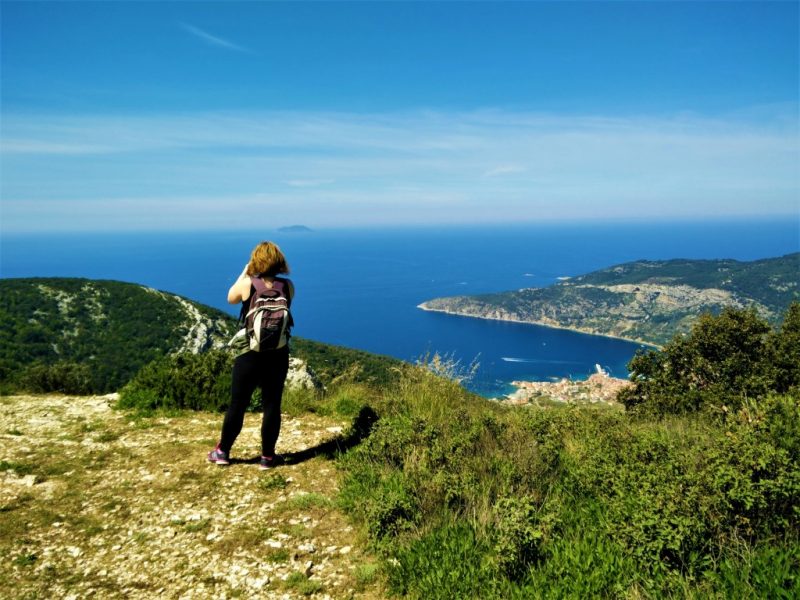 All the best sights and experiences of the island, all in one day.
8 hours 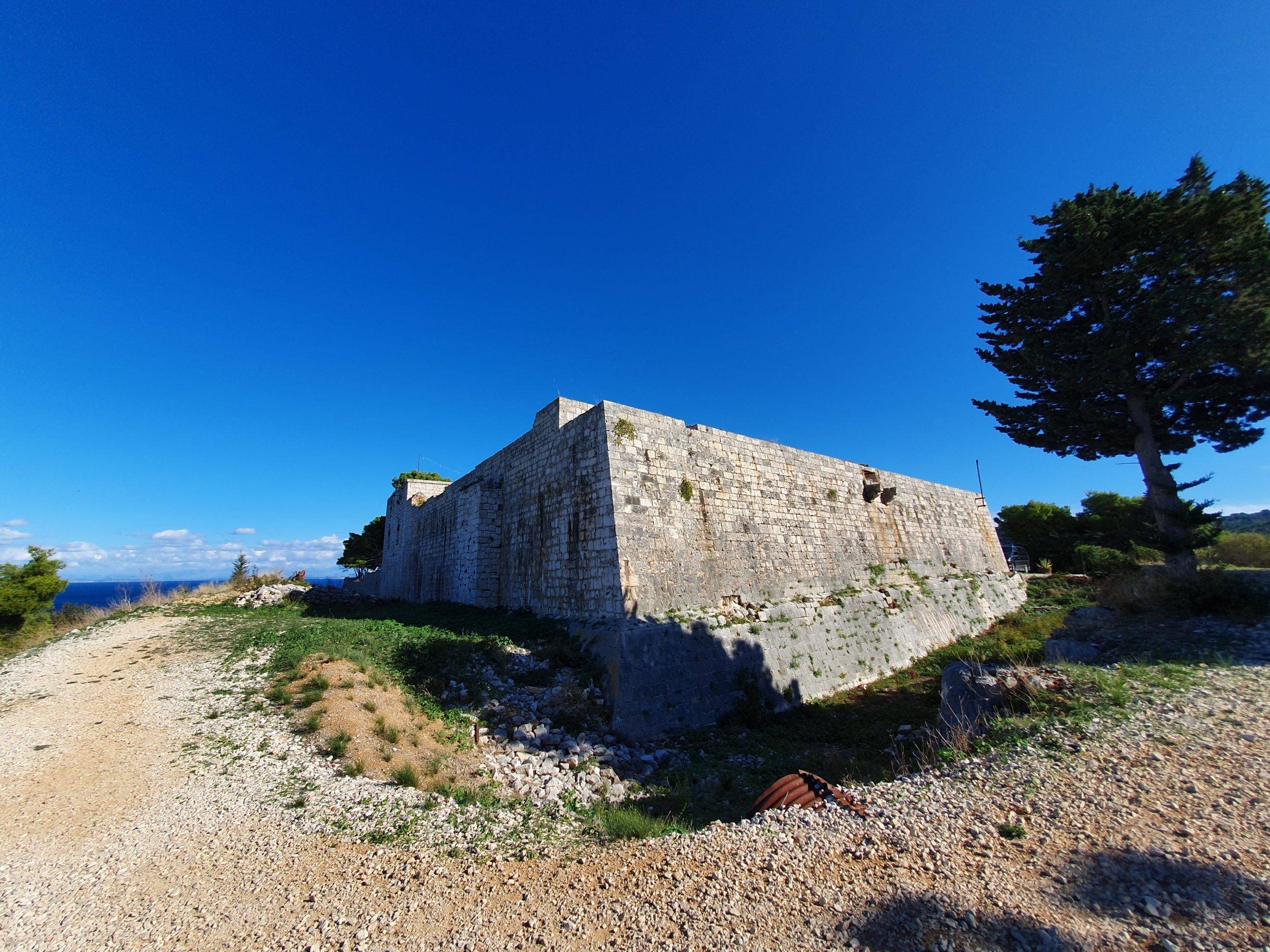 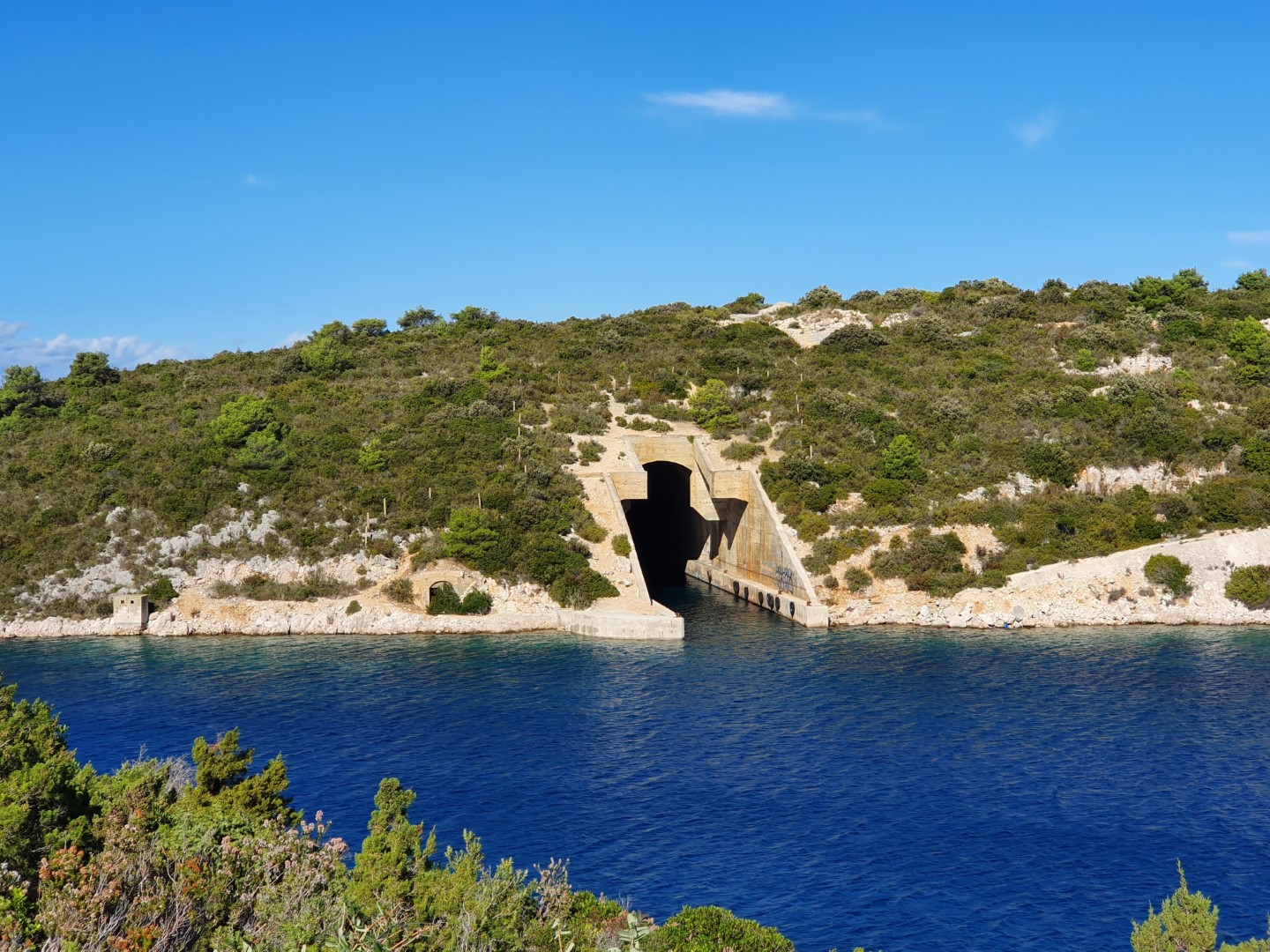 Reveal the military secrets of the island
3 hours
6+

You can find out more about which cookies we are using or switch them off in settings.

This website uses cookies so that we can provide you with the best user experience possible. Cookie information is stored in your browser and performs functions such as recognising you when you return to our website and helping our team to understand which sections of the website you find most interesting and useful.

Strictly Necessary Cookie should be enabled at all times so that we can save your preferences for cookie settings.

If you disable this cookie, we will not be able to save your preferences. This means that every time you visit this website you will need to enable or disable cookies again.